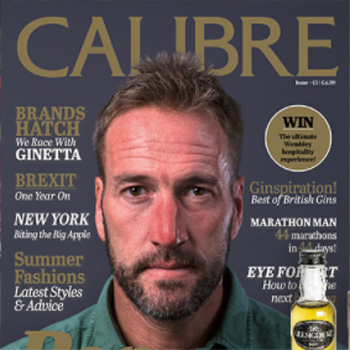 Despite a two week school holiday we had yet another busy month.

Former Chairman of John Lewis Sir Stuart Hampson spoke at a client`s annual conference, the Founder of Gu Puds, James Averdieck addressed an event in Leamington Spa and Ben Fogle was the face of the next edition of Calibre Quarterly.