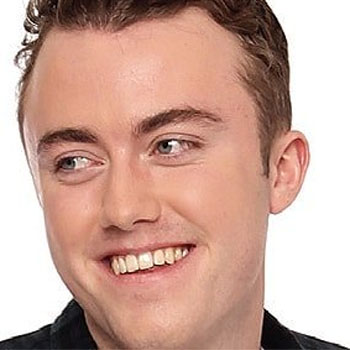 At just twenty three years old, Tom Lucy is one of the youngest professional comedians on the circuit. Tom’s first stand up gig was at the tender age of sixteen, and he now performs regularly for the UK’s top clubs including The Glee Clubs, The Stand, Komedia, and aged nineteen became the youngest ever comedian to play weekends for The Comedy Store.

In 2016 Tom became the youngest winner of the prestigious Leicester Mercury Comedian of the Year Award. In 2017 he supported Jack Whitehall on his UK Arena Tour and has also toured as a support act for Kevin Bridges, Michael McIntyre and Rob Beckett.

Tom has taken two sell-out shows to the Edinburgh Festival and picked up accolades such as Best New Comedian at the Fringe from The Sun newspaper in 2017.

Tom’s TV credits include Stand Up Central, Roast Battle and Comedy Central at The Comedy Store.