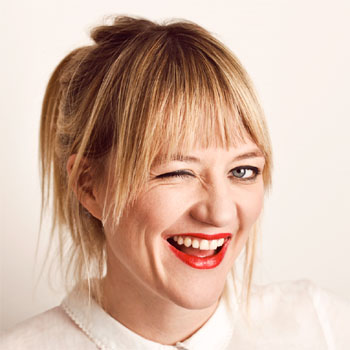 Winner of the 2018 Amused Moose comedy award, Tania Edwards is a hugely talented stand-up comedian and writer. She can be frequently seen at some of the biggest comedy clubs in the country.

She is a member of The Cutting Edge team at The Comedy Store, and recently supported Katherine Ryan on her sell-out tour.

As a writer, Tania’s credits include Channel 4’s Stand Up For the Week and BBC2’s Mock the Week, as well as The Unbelievable Truth on BBC Radio 4.

A favourite at the Edinburgh Fringe, Tania brought her five-star solo show Not My Dog to London’s Soho Theatre in 2018, and received rave reviews from critics and audiences alike for her latest show, Don’t Mention It.

Tania’s quips regularly top the ‘Best Joke of the Fringe’ lists, having made the shortlists in The Evening Standard, The Telegraph and The Mirror in 2019.