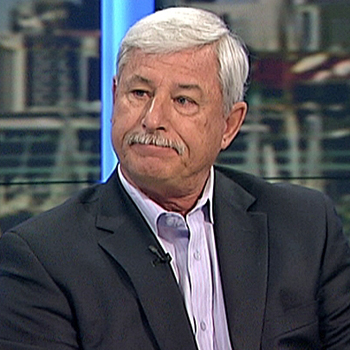 On figures alone Sir Richard Hadlee stands among the greatest of post war all rounder cricketers. Only Botham, Kapil Dev and Imran Khan join him in the ranks of those who have scored more than 3,000 runs while taking more than 300 wickets in Test matches. His 'double' in 1984 in the County Championship was the first to be performed in England since 1967.

His knighthood in the 1990 Birthday Honours List was no more than was deserved for an individual who has contributed so much to the game of cricket. Sir Richard is an accomplished speaker and a popular figure on the after dinner circuit.