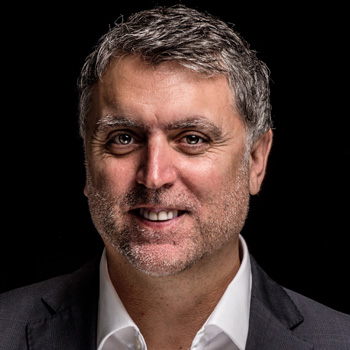 Sean Collins began his comedy career in 1990 in Vancouver, Canada, after working as a child counsellor on the psychiatric unit at a local hospital. He now works largely in the UK and has appeared on the likes of McIntyre’s Roadshow and Live at the Apollo. Other TV credits include The World Stands Up Special on Comedy Central and The Comedy Store Television Show on Paramount.

Having honed his storytelling style for over 20 years, he is now a headline act and firmly established on the UK circuit. He is also no stranger to the international comedy festival circuit, having made award winning appearances at the Just For Laughs festival in Montreal and the Edinburgh Fringe.

Having married an English belle, when not on the road, he now resides in the Hampshire countryside with his family.