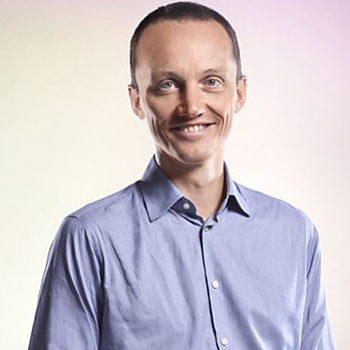 Sports commentator and reporter Russell Fuller has been presenting 'Sportsworld', BBC World Service Radio's Saturday sports programme, for the past ten years and has anchored the network's coverage of the last three Olympic Games in Sydney, Athens and Beijing. He will perform the same role for London 2012.

He headed the World Service's coverage of the 2010 World Cup Finals from South Africa, along with the Africa Cup of Nations from Tunisia, Ghana and Angola, and the 2011 Commonwealth Games in Delhi.

Russell also fronted the World Service's coverage of LIVE 8 from Hyde Park in 2006 and has covered Grand Slam Tennis at Wimbledon, Flushing Meadows and Roland Garros, as well as commentating on domestic and international cricket matches.

He also presents BBC Radio's '5Live Sport' and also 'Breakfast' and 'Drive' and is part of the team that presents the sport on BBC Radio 4's 'Today Programme'.

On television he is the 18th green interviewer for the BBC at the Open Golf Championship, and presents 'Sport Today' on BBC World News.

He has contributed to 'Football Focus' and 'Match of the Day' and presented the BBC's interactive discussion show during the 2002 World Cup Finals.

In addition to his sports reporting, Russell hosts conferences, gives after dinner speeches and is an experienced media trainer.