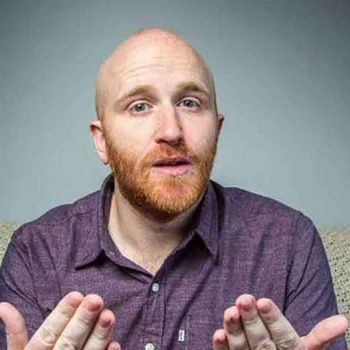 Ray Bradshaw is a bright and most exciting act currently on the UK Comedy circuit.

Ray has received rave reviews for his ground-breaking show ‘Deaf Comedy Fam’. The show sold out its run at the Edinburgh Fringe, went on to win the Innovation Award at the Adelaide Fringe 2018 and was nominated for Best Comedy at Perth Fringe.

The show was the worlds’ first comedy show performed in both sign language and English by the performer and allowed hundreds of deaf people to come to a comedy show for the first time.

He has been the tour support for Ardal O’Hanlon and Frankie Boyle.

With a wealth of experience in the world of TV warm up, Ray has worked on the BAFTA nominated Dog Ate My Homework for CBBC, as well as Don’t Drop The Baton, and Hogmanay Live for BBC Scotland - showcasing his versatility and ability to appeal to audiences of any age.