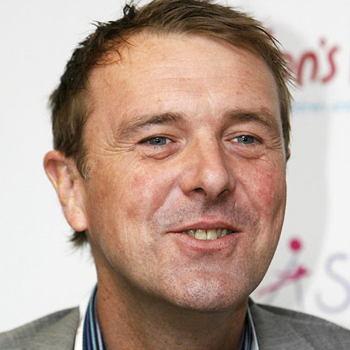 Affectionately known throughout the cricketing world as 'The Cat', Phil has entertained many sporting crowds over the years. Having gained 42 caps for England, Phil now combines his cricketing expertise with his 'laddish' charm as a much-loved TV and radio presenter.

During recent times, he has used his 'mischievous' reputation to his advantage and regularly enjoys the banter referring to his 'alleged' misadventures. His many television, radio and personal appearances are well received by both young and old alike, as the person on the street can easily identify with Phil as the 'lad next door' with his extremely down to earth nature.
Phil captains a side on the BBC's 'A Question of Sport', is a regular presenter on 'The One Show', anchors a number of TV series such as 'The Flowerpot Gang', is a cricket analyst on TMS, presents a show on BBC Radio 5 Live. He is also known for winning 'I'm A Celebrity Get Me Out Of Here', and for his graceful waltzing on 'Strictly Come Dancing'.

Phil is hugely experienced in corporate entertaining as well as for Awards Presentations and Personal Appearances. His hosting and after-dinner speaking is legendary.