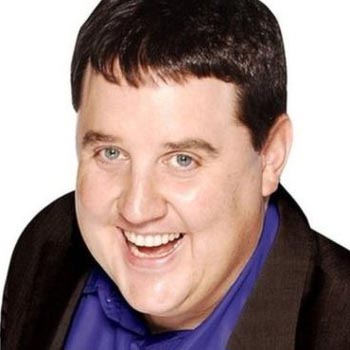 Peter Kay was born, bred and still lives in his beloved Bolton. He left school with one GCSE in art and proceeded to drift from one dead end job to another, earning a living as a cinema usher, a steward at Manchester Arena, even a mobile disc jockey.

When Kay eventually tried his hand at stand up he found his 'wilderness years' had furnished him with an almost endless supply of characters and situations to draw on for material.

Within a year of launching himself onto stand up circuit, Kay won the 1997 Channel 4 'So You Think You're Funny?' competition. From there his rise to the top was rapid. Along the way there were Perrier nominations, the Big Breakfast, The Peter Kay Thing, sell out tours, British Comedy Awards and, his best work to date, Phoenix Nights.