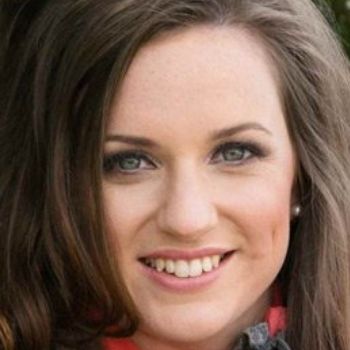 Having dreamt of winning a Paralympic gold medal from the age of ten Natasha’s childhood dream became a reality when she took her place on the podium in front of an impassioned home crowd at the London 2012 Paralympic Games. Not satisfied with just one gold she delivered again in the Freestyle event two days later, setting another Paralympic record. Natasha became just one of only 25 British Paralympians to be awarded an MBE by the Queen.

Four years on and with a few European and World medals under her belt Natasha’s bond with Cabral ("JP") had grown even stronger as they faced their second Paralympic Games, Rio 2016. Determined to beat their London medal haul Natasha retained her Individual and Freestyle gold medal before going on to win a third gold in the Team Competition.

Having contracted a virus, Transverse Myelitis at just 14 months old, Natasha was left with permanent nerve damage, loss of balance and sensation and severe weakness in her legs.

Having grown up in a ‘horsey’ family it was when Natasha was 9 that her physio recommended she applied to the local Riding for the Disabled Association (RDA). Showing a natural talent and huge passion for the sport it was whilst watching the Sydney 2000 Paralympic Games that she set herself the goal of one day becoming a gold medallist.
In 2002 Natasha was talent spotted and selected for the World Class Programme and by 2005 had a string of National and International titles to her name.

When riding Natasha is unable to use conventional aids so she instructs her horses entirely through verbal commands and seat movements.

One of the most defining moments of her career came in 2009 when she discovered Cabral at the yard of Christian Landolt. Together Natasha and Cabral developed a unique bond leading to them winning 11 gold medals - "JP" was her horse of a lifetime.

After tragically losing Cabral in 2017 to an infection, Natasha is focused on an exciting young prospect called Fireball (“Freddie”). She is aiming to continue her Paralympic success in Tokyo to beat her own records and to win as many gold medals as possible.

Natasha works tirelessly to change the perception of disability, to inspire the next generation of Paralympic athletes and to show the world that despite people's challenges, incredible things can be achieved!