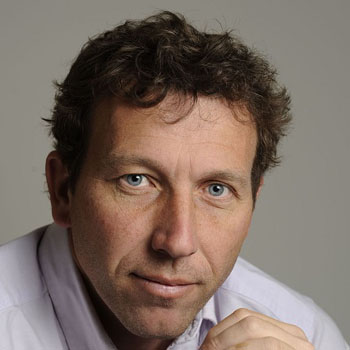 Mike enjoyed an illustrious career that saw him graduate from Cambridge University to England captain via Lancashire CCC, accumulating 115 Test caps and 7,728 runs (at 37.69) in the process.

He received unwelcome flak for the infamous "dirt in the pocket" incident but stood firm until a degenerative back condition forced his retirement in 2001. It had already curtailed a promising sideline in leg-spin that brought him more than 100 first-class scalps early in his career.

Since then and following retirement he became a journalist and is a cricket commentator with Sky Sports and chief cricket correspondent of The Times.

Mike was awarded an OBE in 1997 for services to cricket.