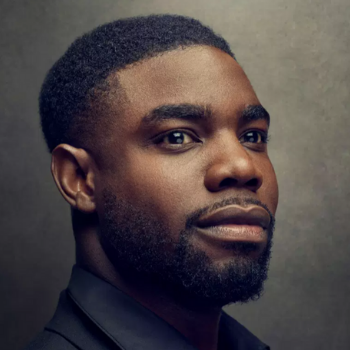 Micah Richards is a former Premier League Champion and England player, who has received wide acclaim for his arrival into the punditry scene. Micah works across numerous TV and Radio shows for Sky Sports, CBS and the BBC. Additionally Micah has a column with the Daily Mail and is a Puma Ambassador.

During his time at Manchester City he was a pivotal member of the squad that went from being a mid-table club, to FA Cup (2011) and Premier League Champions in the space of 5 years. Having burst on to the scene at such a young age, Micah made such an impression that he become the youngest defender to ever feature for England. He went on to make 13 appearances for England, scoring one goal. Micah was also part of the Team GB football squad at the London Olympics in 2012.