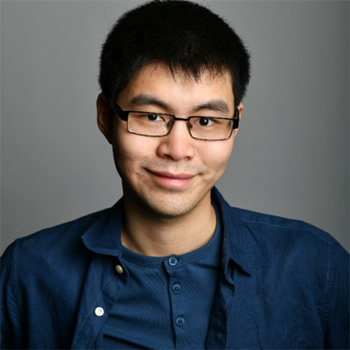 Ken's recent TV and radio credits include The Now Show, a Christmas short for Dave, and presenting the documentary Game Over, Humans on BBC Radio 4. He also wrote and starred in his own Radio 4 series, Chinese Comedian, which was selected for Radio 4's Pick Of The Year.

He will soon co-host The Hangover Games, a 10 part series on E4.

“A fiercely accomplished talent“ – The Scotsman