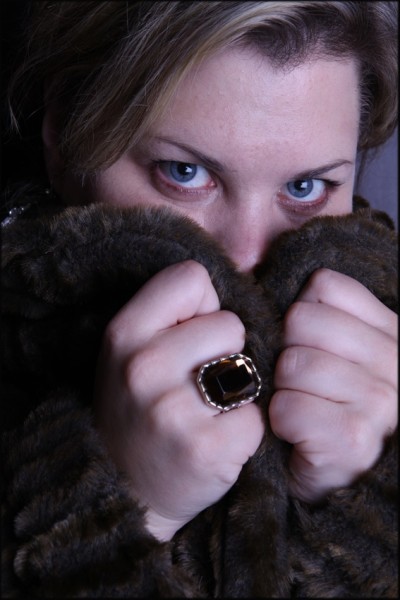 Katy Brand is a comedian, actor and writer.. She has been writing and performing from a very young age and starred in her own award winning ITV sketch show “Katy Brand’s Big Ass Show” which ran for three series and later became a nationwide live tour. She won a British Comedy Award for the show in 2008, and was also nominated for an RTS Award. During this period, She also wrote ‘Mouthtrap’ with Katherine Parkinson which ran for two series on Radio 4. The pair also performed in the show.

Since then Katy has written for and appeared in numerous radio and TV shows, from Radio 4’s News Quiz to Channel 4’s Peep Show and QI. She has also script edited ‘Katy Brand’s Christmas Cracker’ for Sky and ‘Common People: Eleanor’ for Baby Cow and Sky

Further writing work includes developing a feature script ‘Settle Down’ with Emma Thompson with funding from the BFI and Scott Free and as a result of this, script work for others including most recently Vertigo Films, and Fudge Park (the company owned by Inbetweeners creators Iain Morris and Damon Beesley) on their feature ‘The Festival’.

Her debut play ‘3Women’starring Anita Dobson opened at Trafalgar Studios 2 in May 2018 (‘it has heart and lots of laughs’ The Daily Mail, ‘sharp and convincing’ The Guardian, ‘witty and insightful – I really recommend this’ Woman’s Hour BBC Radio 4), and is published by Samuel French.

Katy also presents ‘The Origin of Stuff’ on BBC Radio 4, a show which looks at the history, science and design behind everyday objects and hosts the Penguin Podcast where she interviews leading authors about their latest book.

Most recently; as reported by 'Variety' and The Hollywood Reporter, Katy has written an original screeplay 'Good Luck To You, Leo Grande'. It will film in the UK in March 2021. It stars Emma Thompson, is directed by Sophie Hyde, and produced by Debbie Gray for Genesius Pictures.

A great choice for any corporate event!