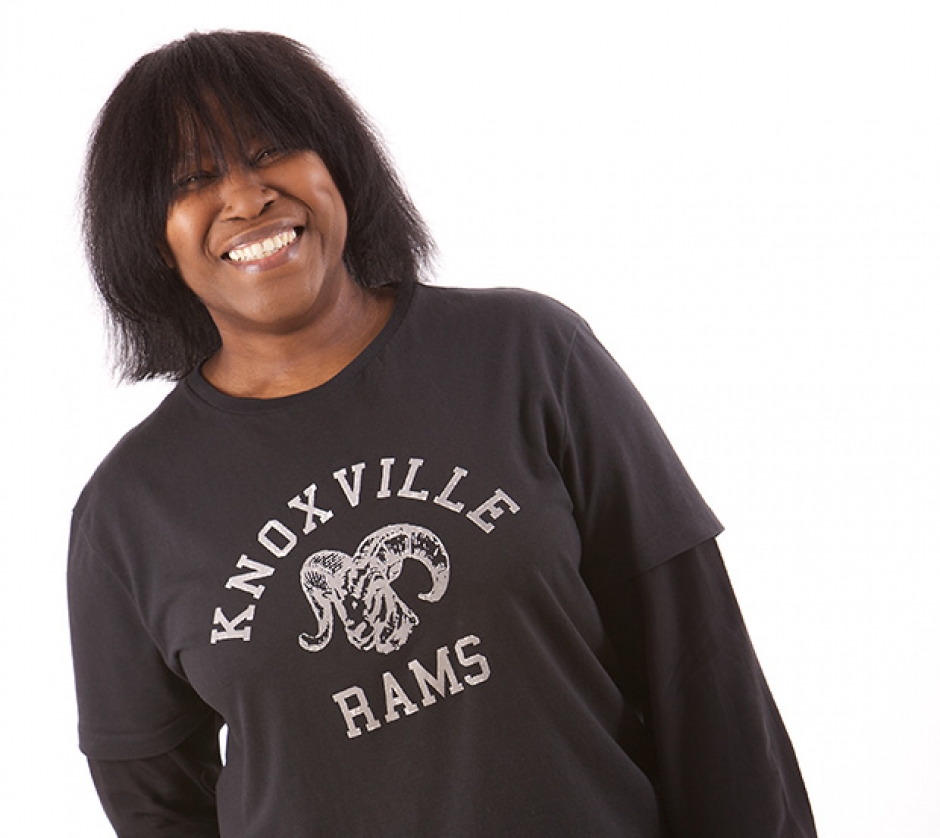 With 21 stunning albums to her credit, Joan's subtle and sublime music has touched millions of people all over the world.
She has played with some of the finest musicians around, has received countless gold, platinum and silver discs, was voted The Most Influential Woman In Rock and has received an MBE from the Queen.
In 2008, one month from her 58th birthday, Joan ran her first marathon in New York, raising £76,000 for charity.
A consummate performer, Joan Armatrading is the whole package, an excellent song writer, a powerful vocalist, an entertainer and as a guitarist, she is certainly one of the best players of today.
Away from music, Joan is comfortable speaking at conferences, motivational seminars or after dinner settings, taking people through her fascinating life.
Read More