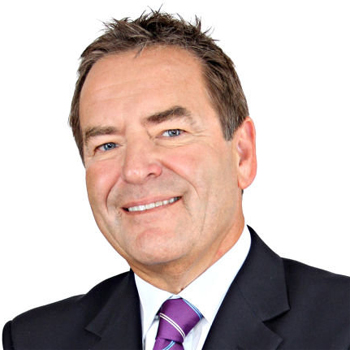 Jeff Stelling is a sports journalist and broadcaster, best known as the host on Sky Sports's cult Saturday afternoon scores and results show Gillette Soccer Saturday alongside some football and darts coverage. . He also presented Channel 4's quiz show Countdown between 2009 and 2011.

His first broadcasting position was as a reporter on Middlesbrough F.C. on Radio Tees in the late 1970s. He was a sports presenter on London's LBC Radio Sportswatch programme in the early 1980s before moving to BBC Radio 2's weekend sports programme Sport on 2, covering the Los Angeles and Seoul Olympic Games.
He was a sports newsreader at TV-am, Channel 4, Eurosport and British Satellite Broadcasting before moving to Sky in 1992 to present coverage of horse racing, snooker and darts. In 2003 he won a sports presenter special edition of The Weakest Link.
Read More