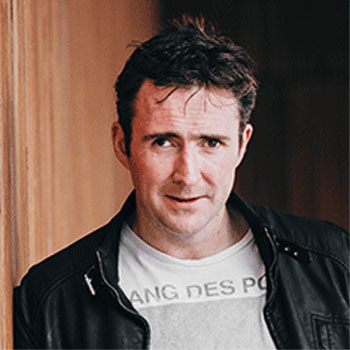 Jamie MacDonald is a Scottish comedian, writer and voiceover artist. In 2017 he was named on the BBC New Talent Hotlist as well as reaching the semi-final of the BBC New Comedy Award.

Jamie has performed 5 solo shows at the Edinburgh Fringe so far as well as performing at comedy clubs all around the UK including Glee, The Stand and The Comedy Store (Manchester). Jamie successfully toured Scotland with his show, Designated Driver, in 2019.

Jamie started to lose his sight in his early teens due to a progressive degenerative retinal disease. Despite this, Jamie studied Ancient History at St Andrews University and Law at Aberdeen before working as a corporate banker in London.