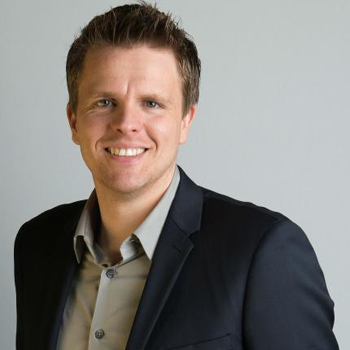 He previously presented F1 motor racing for the BBC, alongside Eddie Jordan and David Coulthard.  He was the youngest ever presenter to host the hat-trick of BBC Sport programmes Football Focus, Match of the Day and Final Score. In 2008 and 2009, he co-hosted the BBC Sports Personality of the Year with Sue Barker and Gary Lineker.

He has also presented at the 2008 Olympics from Beijing, Euro 2008, a trip to India for Sport Relief and the Commonwealth Games in Melbourne.

Jake began his broadcasting career as a runner for Norwich-based Rapture TV. He went on to become a researcher and ended up presenting by accident. He was advised to make a showreel and this eventually led to him hosting a live, daily, sports show for TWI. From here, he joined CBBC and enjoyed six extremely successful years, presenting live links and a number of popular shows.