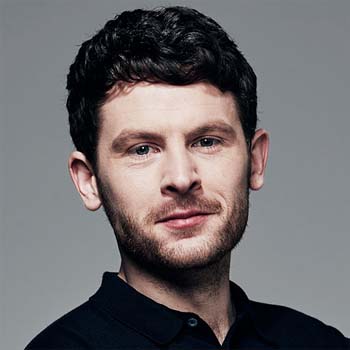 Stockport born and bred, Comedian/Writer/Actor George Lewis is one of the most exciting acts to burst on to the scene in recent years. He presents the new Top Gear companion show, Extra Gear alongside performing at comedy slots up and down the country.

He is steadily establishing himself on the corporate circuit and is one to watch.

George can also perform at your event virtually.