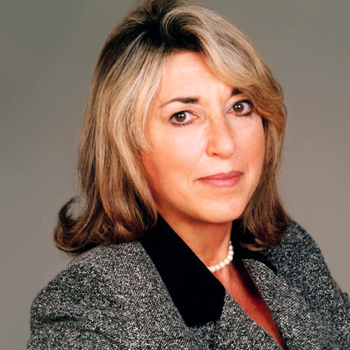 Eve Pollard worked on newspapers and magazines before becoming editor of the Sunday Mirror, where she won the Editor of the Year Award.

Eve Pollard is Honorary President and a founding member of Women in Journalism. She is a Visiting Fellow at Bournemouth University and a regular TV and radio broadcaster.

"Thank you for your valuable contribution at the Home Ownership & Leasehold Management Conference and Exhibition last week.  Your session was greatly appreciated and fitted well within a successful conference programme. The event was really well received by delegates and the two days received excellent feedback."  Chartered Institute of Housing - February 2013

"Eve was FAB....we had a power cut and she coped brilliantly...feedback all great, an amazing woman!"  Association of Scottish Businesswomen - Eve spoke at their annual dinner
Read More