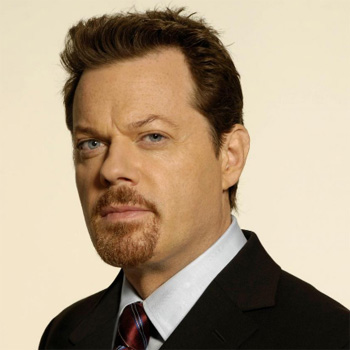 Eddie Izzard is a stand-up comedian, actor and writer. A true renaissance man, he has toured his stand up in numerous languages across the world, is ever popular in his native UK, while of course a hit in the States for his roles in programmes like Hannibal.

His big screen credits in clude Ocean's Twelve and Ocean's Thirteen, The Chronicles of Narnia: Prince Caspian, and Cars 2.

He is also a tireless campaigner and helped to raise millions for charity, most notably through his epic marathon running.