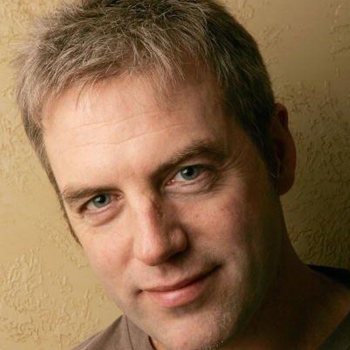 Investigative Journalist, Broadcaster and Criminologist. Donal MacIntyre is Europe's best known reporter. He has worked for all the UK broadcasters, most famously ITV and the BBC where he has won awards for his outstanding and often dangerous work.
His work is more diverse than any other broadcaster in the country specialising in undercover operations and television exposés that range from war zone and undercover reporting to animal welfare documentaries, directing and blog writing.
From live radio to live television, he has won awards across the world for his unique brand of work. He has worked with the Government on fatherhood and health campaigns as well his work with Born Free and Mencap. In addition, he has won major awards as a creative director across Europe. Directing documentaries and public health commercials, And has directed a number of documentaries for cinema and television. A visiting Professor of Criminology at Birmingham City University Donal is also the International Crime Writer for the Sunday World newspaper, Ireland. Recent investigations include the Limerick Crime World and sex trafficking in Manila's Sin City.
A finalist of Dancing on Ice he won the nation's heart and brought his journalism to whole new audience. MacIntyre has worked also in adventure television for Discovery and National Geographic and travelled the world living with far flung tribes and enduring the planets Wild Weather for the BBC.
Donal inspires and entertains conference and after dinner audiences with his experiences From welcoming tribes into his home to learning to dance on ice, He talks about overcoming fear stress and anxiety, operating outside of your comfort zone, and managing risk and reward. He is not afraid to take a risk and believes that we can achieve anything we want with the right mindset. Donal is inspiring and entertaining and appeals to a wide audience.
Read More