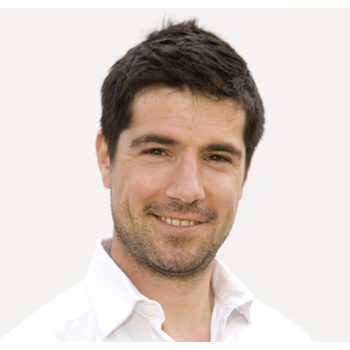 Craig Doyle is a broadcast journalist and TV presenter. He started his career as a staff reporter & producer with BBC Local Radio, working his way up to become a News and Sport presenter on BBC Radio Suffolk.

Craig has gone on to present numerous leading TV shows including Tomorrow’s World, The Holiday Programme and then moving on to BBC Sport to become the main anchor for Grandstand, The Athens Olympics, Six Nations Rugby and Wimbledon.

Craig joined ITV becoming their main anchor for rugby, as well as presenting their major motor racing events and football. Craig is ever present on Irish TV. He currently hosts his own Saturday night show with an array of A-List guests every week – The Craig Doyle Show on Ireland’s state broadcaster, RTÉ One. Craig has also recently finished presenting the second series of Craig Doyle Live on RTÉ Two, a late night live chat and comedy show going out each Tuesday and Thursday evening.

Radio has also been an important part of Craig’s career. After starting out on local radio, he has gone on to present on BBC Radio 5 Live, Radio 4’s Midweek and has hosted Capital Radio’s weekend morning show.

An experienced and popular corporate host, Craig has hosted a large number of award presentations, corporate dinners and brand events. In his spare time Craig is a dedicated triathlete – regularly competing to a high level – and he has long standing love of Rugby and still plays for a team where possible. Craig is also a keen cook and has as a great knowledge of food and wine.