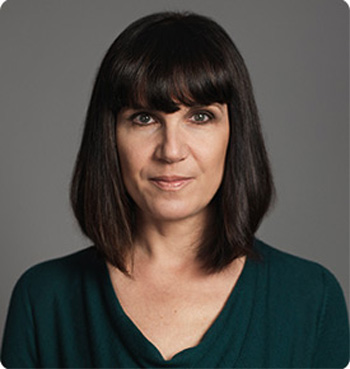 Catherine Mayer is a journalist, commentator, co-founder and President of the Women’s Equality Party and best-selling author. In a career spanning staff jobs at the Economist and more than a decade at TIME magazine, in senior positions including London Bureau Chief, Europe Editor and Editor-at-Large, she has spent more than three decades covering politics, business and the biggest events of our times and interviewed many world-famous figures.

Her book, Attack of the Fifty Foot Women: How Gender Equality Can Save the World!, was published in 2017 to critical acclaim. Her biography of Prince Charles, Charles: The Heart of a King is a Sunday Times Top 10 bestseller and generated worldwide headlines with its claims of dysfunction in the royal courts. Her 2011 book Amortality: The Pleasures and Perils of Living Agelessly, exploring our changing attitudes to age and ageing, has been translated into many different languages. Catherine frequently appears on broadcast media and is a popular keynote speaker.