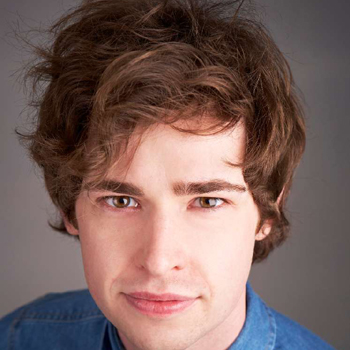 Brennan is an award-winning rising star in the world of stand up and has performed all over the world, including a recent sell-out tour in the UK and Australia. He has previously supported Joe Lycett, Jason Manford and Nick Offerman on tour. His energetic and often awkward approach to life is captured in his fast paced, vividly painted, humorous stories and is establishing himself as a circuit regular.

His track record is impressive and he is now being booked for corporate events.

"His baby faced rudeness is delightfully wrong"  The Journal

"A bubbly bundle of energy"  The West Australian