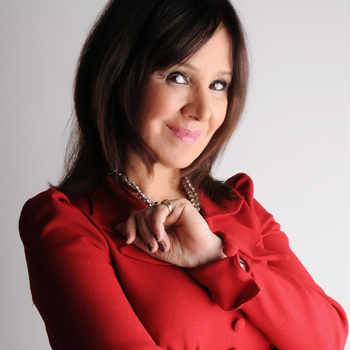 Arlene Phillips came to prominence in the dance world by creating the often controversial but hugely popular dance group Hot Gossip. Since that time she has become a world-renowned Director and Choreographer with her work seen widely on stage, feature film, concert arenas, television, music videos and commercials.

Much of Arlene’s work has been brought together in popular large scale events such as The Brit Awards, The Royal Variety Show, The Prince’s Trust, Children in Need, Party in the Park and the legendary Party at the Palace.

Arlene’s renowned choreography has been seen in a number of much loved musicals including Flashdance, Sleeping Beauty, The Sound of Music, Grease, We Will Rock You, Time and Matador.
Whilst maintaining her choreography Arlene was increasingly asked to take on role as director in shows such as Saturday Night Fever, Starlight Express, Joseph and Jesus Christ Superstar (US tours).