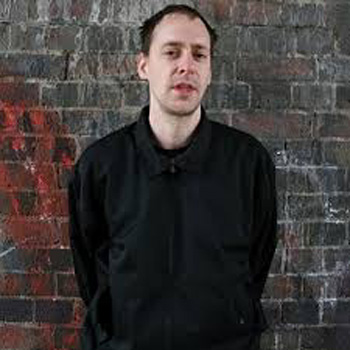 Alistair Green is an actor, writer and comedian.

He starred in Lolly Adefope's Christmas (Sky Arts) and appeared in Flowers on Channel 4.
As a comedian, he has supported Russell Kane and Simon Day on their national tours, as well as performing his own shows at the Edinburgh Festival including the cult hit 'Jack Spencer: Sex Addict'.
He has written and performed in three short films that were all screened in competition at the London Short Film Festival as well as writing and performing the online series 'Wankers' with Diane Morgan. He also starred in the web series 'Panic Stations' by Jim Owen.
Read More