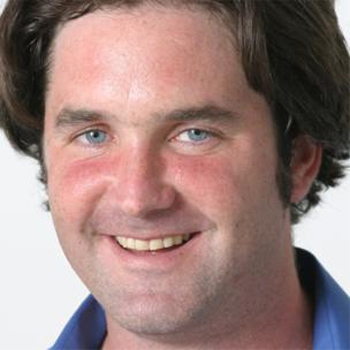 Mike Robinson is a chef, presenter and author known for cooking up culinary creations on Countrywise and Countrywise Kitchen.
Mike started his career in Chamonix, France, where he ran a business supplying chefs to ski chalets. It was there that he was spotted by a production company and was asked to present a TV show called Chalet Slaves.
Since then, Mike has become a familiar foodie face on our TV screens, appearing on Great Food Live, Saturday Kitchen, Tales From the Country and of course, Countrywise. He also released his book Wild Flowers 2005, and, more recently the Countrywise Country Cookbook, and does regular demonstrations at exhibitions including The Ideal Home Show and The Chelsea Flower Show.
He also owns a country pub The Pot Kiln.
Read More