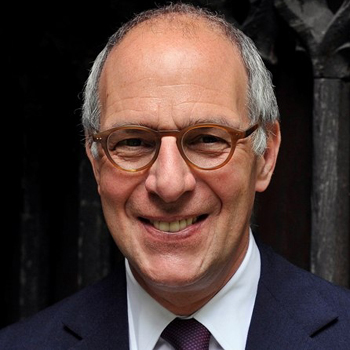 He was Design Editor for Harpers & Queen and Contributing Editor for The Sunday Times. In succession to Quentin Crewe, Humphrey Lyttleton and Sir Clement Freud, Lloyd was restaurant critic for Harpers & Queen for ten years. He has contributed to most leading British newspapers and magazines including The Financial Times, The Times and Tatler.

Loyd devised and co-presented (with the late Sir David Frost) Through the Keyhole, first broadcast in 1983.

Loyd has presented the Glenfiddich Award-winning Masterchef on BBC1, the most popular food programme in British television history, and from 1994 he presented Junior Masterchef.

Loyd has also presented Behind the Headlines (BBC), The Dog's Tale (BBC) and Off Your Trolley as well as his ten-part history of food The World on a Plate (BBC)

Loyd is fellow of the Society of Antiquaries of Scotland and FRSA. He is chairman of the Campaign for Museums and a member of the Court of Governors of the London School of Economics. In 1996 the Prime Minister appointed him a member of the Museum and Galleries Commission. He is Vice President of the Sick Children's Trust and patron and honorary life member of the National Canine Defence League.