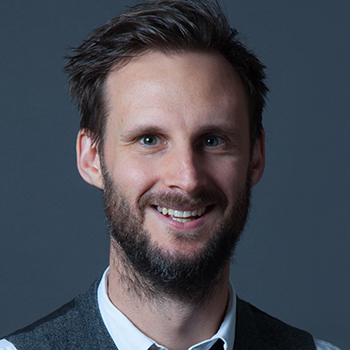 Kent Valentine is an award-winning Australian stand-up comedian now based in the UK. A producer of internet goodness and an avid gamer, When he's not traipsing around the English countryside attempting to solicit laughter from its dour, denizens, he's either working on engagement for London-based, creative agency Last Exit or ridding the world of terrorists and aliens from the safety of his sofa.
Kent tells stories that are full of jokes and his infectious mix of irreverence and enthusiastic optimism makes him one of the most dynamic comedians on the comedy landscape.
With his sublime and hilarious brand of long-form storytelling, Kent is something a bit different while remaining mainstream enough to appeal to the corporate world. Fiercely intelligent, charming and, most importantly, very very funny,  Kent is also co-writer on the acclaimed BBC Radio 2 show, Henning Knows Best.
Read More